Trained as a structural engineer with both bachelor's and master's degrees from Marquette University, Kennedy started out his career as a Co-Op student at Opus. Over the next 20 years, Kennedy became the Vice President and General Manager of the Design/Build Operation for one of Opus' five operating companies. Most recently, Kennedy worked for Epstein Global running their design/build group in Chicago working on many international projects. "Design/build is my strength and I have studied how dozens of companies deliver. Managing and developing organizations and people have always been central to my role," said Kennedy.

Throughout Kennedy's career he has gained a vast depth of knowledge about design/build operations and finding te key opportunities to help develop organizations into flourishing companies. Clients can put trust in Tom that he will deliver and provide solutions to their needs.

Don't forget to stop by our booth #611, chat with our sales team, and check out our latest projects... 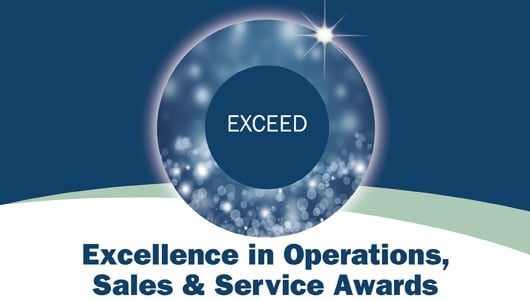