What La Macchia Group Is Forecasting For The Changing Branch

Design / build firm La Macchia Group, in response to rumors it had been hearing about branches, has completed a study of the future of branching. Among the findings: there is no one-size-fits- all solution for every branch in every city, branches will have a different purpose in the future, and branch staff will see their roles change from facilitator of transactions to trusted advisors.

Kim Guslick, manager of branded environment, noted that while overall branch visits are decreasing, for some demographics they are actually increasing-including, to the surprise of many, by younger members.

“Branch visits must be impactful,” she said. “Branches are becoming more service oriented, less about transactions, and this means the branch needs to relate to Millenials and Gen Y. They expect a higher level of service.”

The “first domino” of branch evolution is the design of the branch needs to change, Guslick continued. She said La Macchia Group is designing branches that include more meeting rooms, and offices are becoming more casual to accommodate collaboration, rather than the staffer and the member being separated by a desk.

“The next domino is hours of operation,” she said. “Gen Y is on their phones and online, so they think commerce happens 24/7. The branch doesn’t need to be open 24/7, but the hours need to be more flexible. Three is staffing. Tellers are not just processing transactions. Credit unions must hire for attitude and train for skills, because people want a trusted adviser.”

Chief Operating Officer Jim Fryk added, “If people can get good advice from a trusted adviser they are more likely to go into a branch. Transactions they can take care of online.”

‘No Single Solution’
Tim Klatt, manager of planning services, said there is “no single solution” to the branching issue as there are differences regionally and even neighborhood by neighborhood.

“The type of member the credit union appeals to really affects the branching strategy,” he explained. “The traditional branching approach that developed during the baby boomer expansion was a teller line and a couple of private offices. That layout reflected the technology available at the time. Gen Y is bigger than the baby boomer generation, and they have technology to help them, but they still require the human touch.”

Klatt said mobile banking is going to add an additional channel for members to interact with the credit union, but will not take away from the importance of the branch.

“They still need an advisor,” Guslick chimed in.

Ralph La Macchia, president, believes the economic downturn is it altered the way people see money. Ten years ago, he noted, people thought it was a given they would graduate from college and get a $100,000-per-year job.

“That is not true anymore, so that has changed the dynamic between people and their money,” he said. “They see the financial institution as a conduit between now and their future lives. That conduit will be friendly or not, so the credit union has to deliver products in a way that speaks to people.”

The Lesson From Drive-Thru’s
According to La Macchia, part of that conduit is how people interact with a CU’s physical facilities. When driveup windows came in, he recalled, there was a popular assumption financial institutions would be closing their lobbies in a few short years.

“That turned out to not be true, they just had to have a drive-up window, also,” he said. “We are seeing branches downsize, but now credit unions are paying a little more for the property and are going with a smaller facility rather than having a larger branch in another location.”

Ben La Macchia, VP of planning and real estate, said in the days of strong SEG relationships there was more loyalty and a sense of “if you build it they will come.” Today, he said, “there is a more retail environment, so credit unions need to make themselves more convenient.”

Human Interaction Important
Ralph La Macchia said the firm is working with a “well known client” in the South that thought it could enter a market with just a billboard and a website. “But they had no physical facility and they got nothing. That might be just one example, but human interaction cannot be overrated.”

Just three months ago someone told La Macchia branches were dying. He said his response was it certainly is an evolving business, but there cannot be a country without a banking system “because it touches everything.”

“People want to know what is happening with their future, and people want that relationship to be personal,” he asserted. “We will not be building branches the same way we have in the past, but the branch will be a conduit.”

‘Evolve Or Die’
If the branch “does not evolve, it will die off,” interjected Fryk. “The branch needs to be vibrant and be of value to the members. It has to respond to the lifestyle of members. In hot markets, branches have to respond.”

Guslick noted branches frequently are compared to the traditional retail business. She said there are many retail stores that had an online only presence at first, but to “truly reach” Millenials they are building brick-and-mortar facilities.

“Millenials are coming to credit unions for major life decisions, such as buying their first car or their first house, and they need an advisor,” she said.

The population statistics in the La Macchia Group study told only part of the story, Klatt said, but his conclusion is there is no one magic answer.

“Branching strategy is a situational specific thing,” offered Klatt. “The industry itself needs to refocus on Gen Y because that is the next big phase. Each individual credit union will have to analyze who it is and who it wants to attract.”

Ralph La Macchia said without the human touch provided by a branch, “a credit union slips closer to just being a commodity, or just another website.” 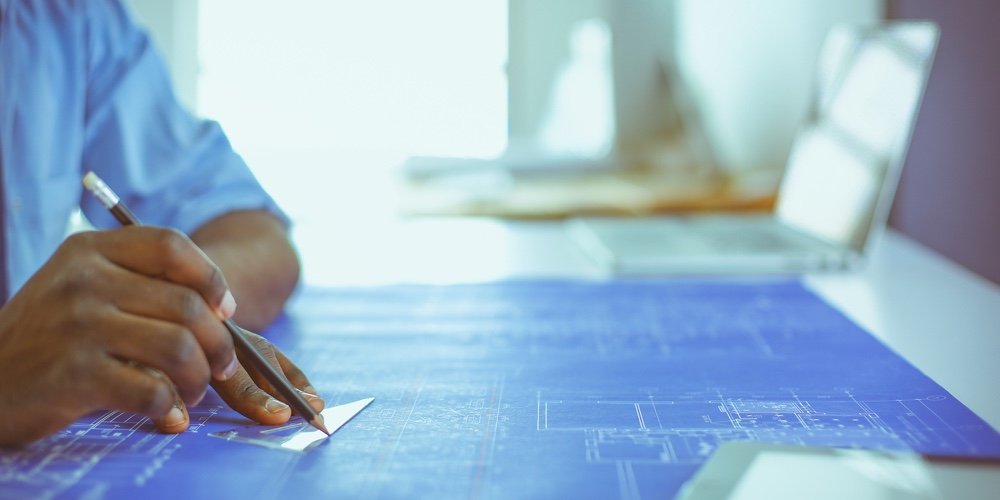 Design / Build
FEATURED CUInsight: Is design-build right for your project?

Are you considering a new branch project? Are you beginning to scope out plans for a new... 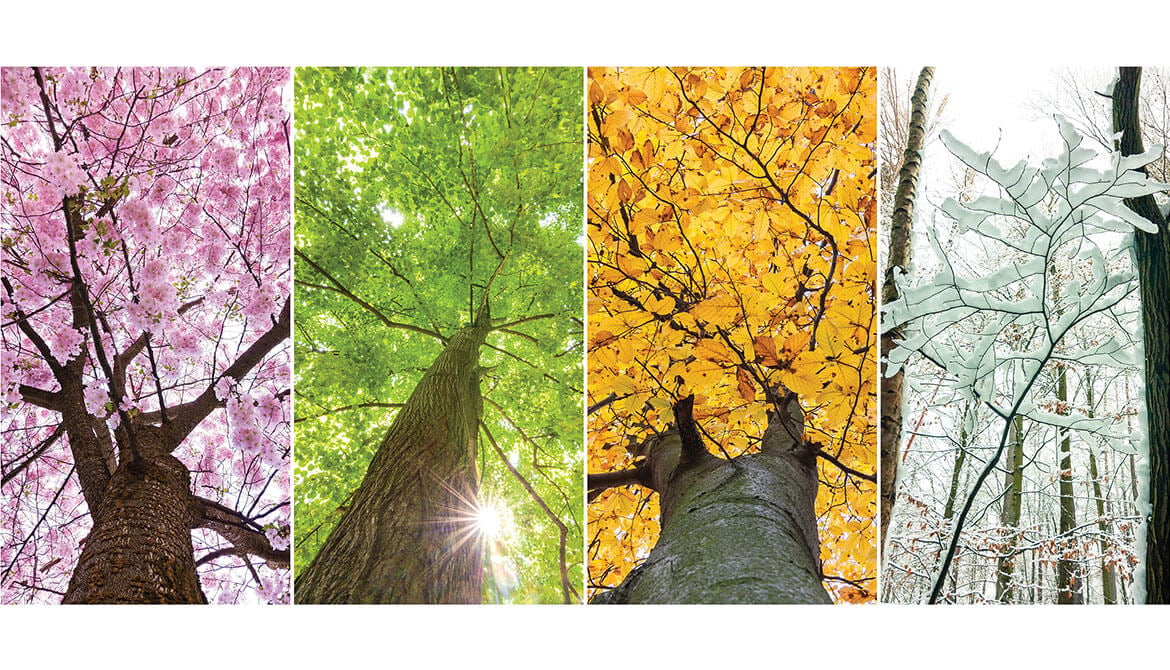 The micro branch is a perfect example of how the financial industry is evolving to meet the needs...