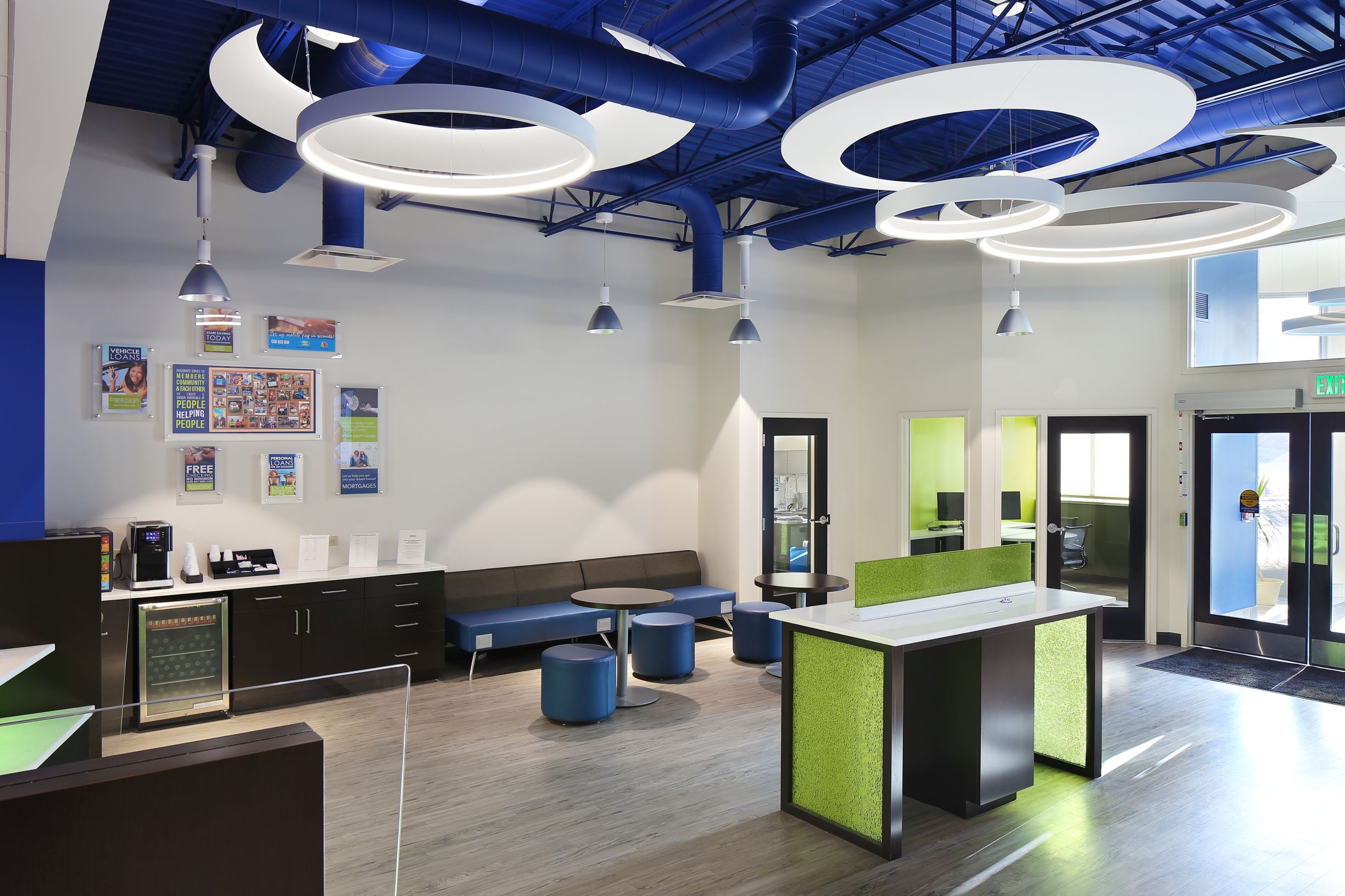 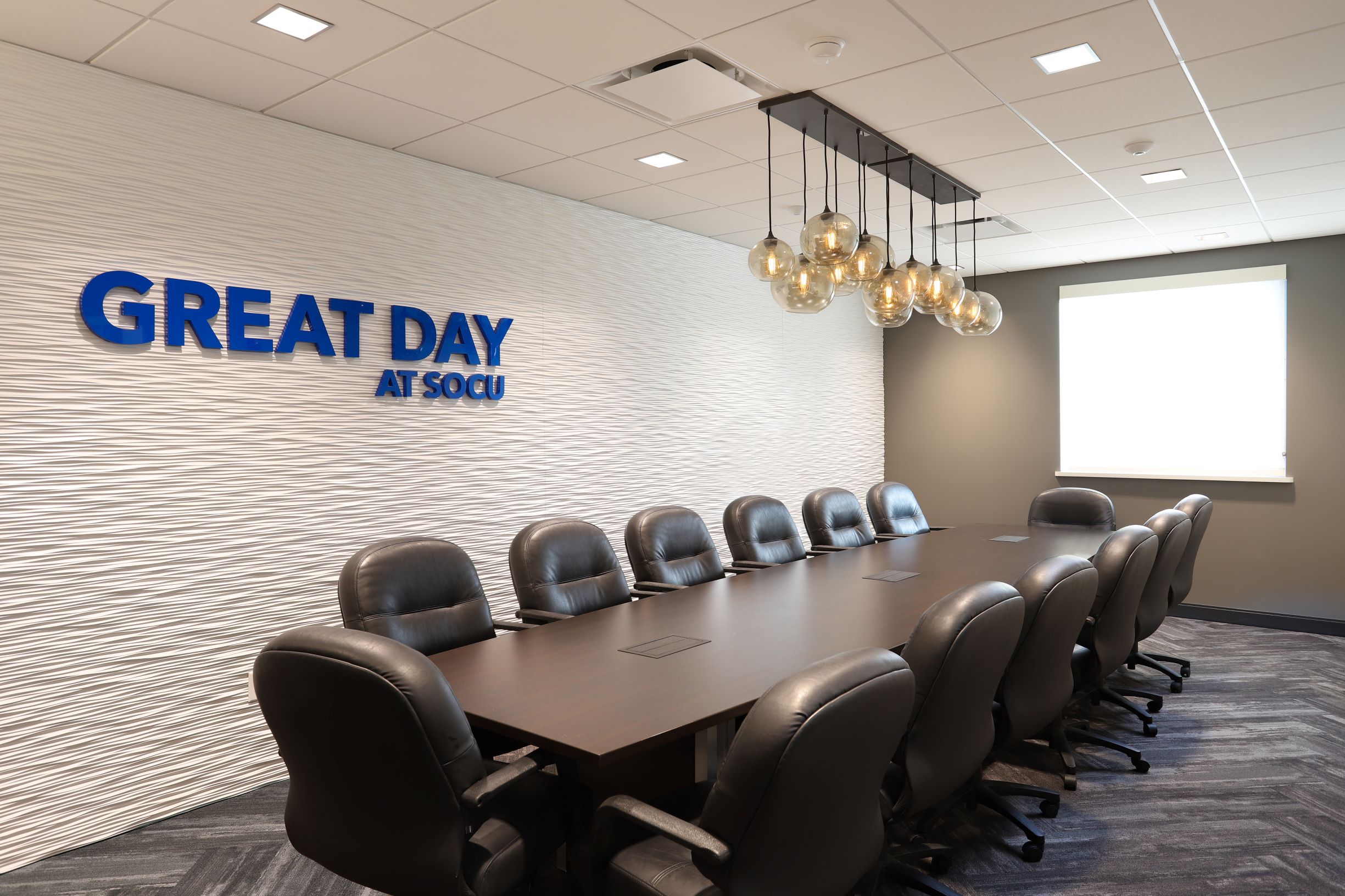 Streator Onized Credit Union’s growing future prompted them to engage La Macchia Group to help transform and expand its existing branch to meet the needs of an increasing membership base and team. With a need for additional back-office space, the existing branch was gutted and incorporated into the back of house functions of the credit union. An addition was then constructed to provide space for the new branch lobby.

In order to showcase Streator’s branded identity, La Macchia Group used exterior elements with similar designs from the previous branch, also built by La Macchia Group, to create consistency across the branches. Consistency is key when building brand awareness amongst members or customers of any business, and Streator Onized Credit Union knew that as it was imperative to its future success.

The La Macchia Group design team incorporated the SOCU color scheme into the industrial open concept feel to the branch. Color changing lighting was used as a unique way to bring branded elements into the space. The focus for SOCU was to produce a work environment that reflected its brand and to create a space that encouraged employee creativity and collaboration.

Now settled in its newly refreshed space, Streator Onized Credit Union is ready to serve its members and catch the eyes of new ones looking to enrich their financial well-being. 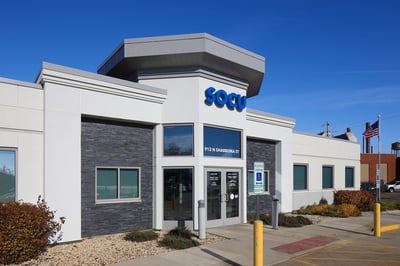 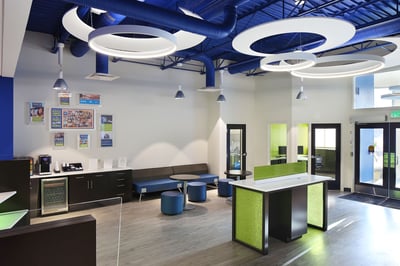 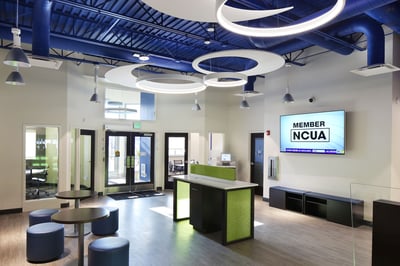 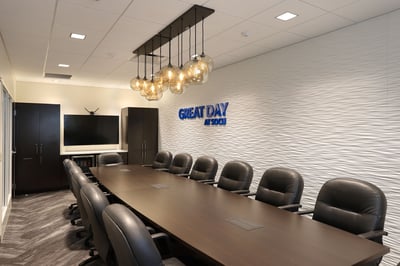 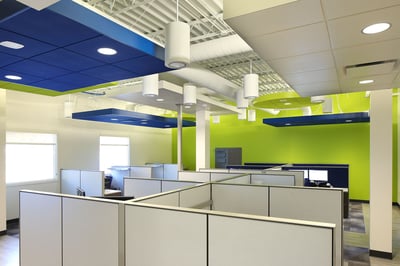 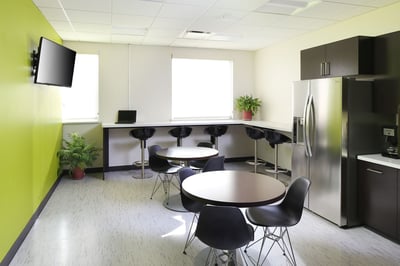 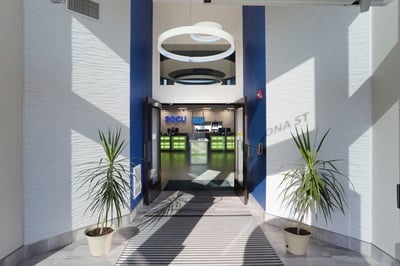 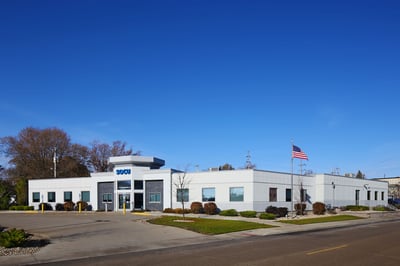 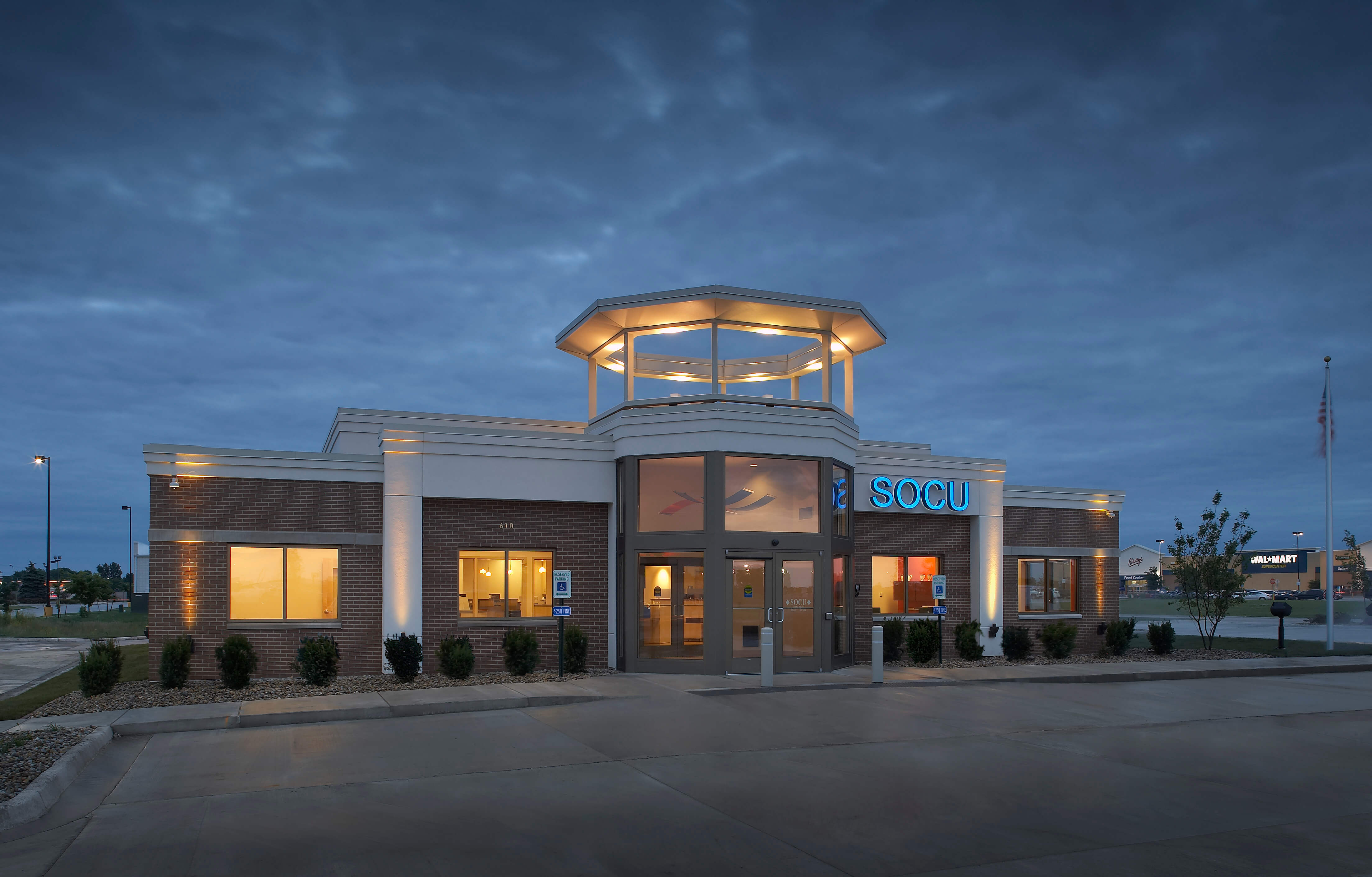 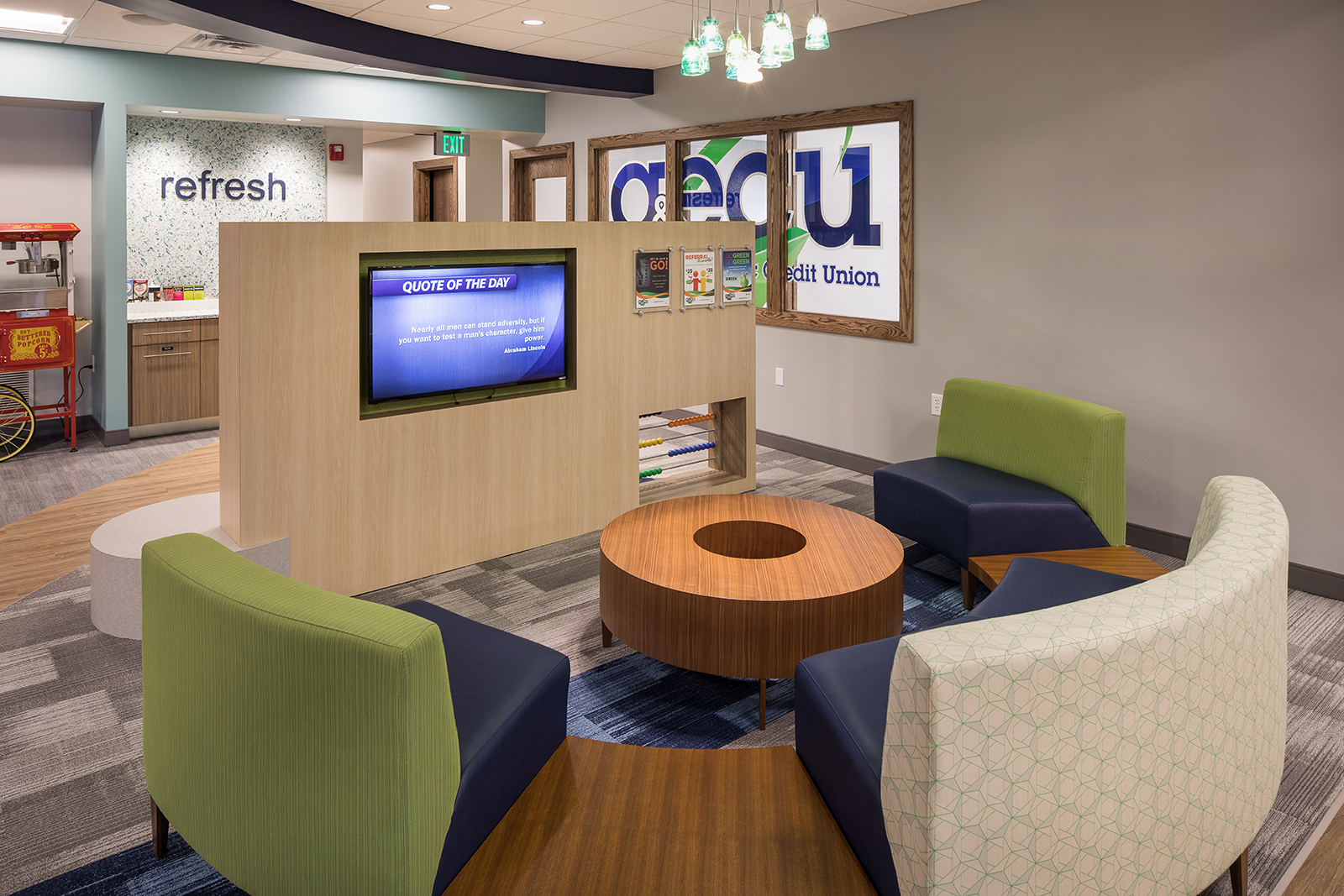 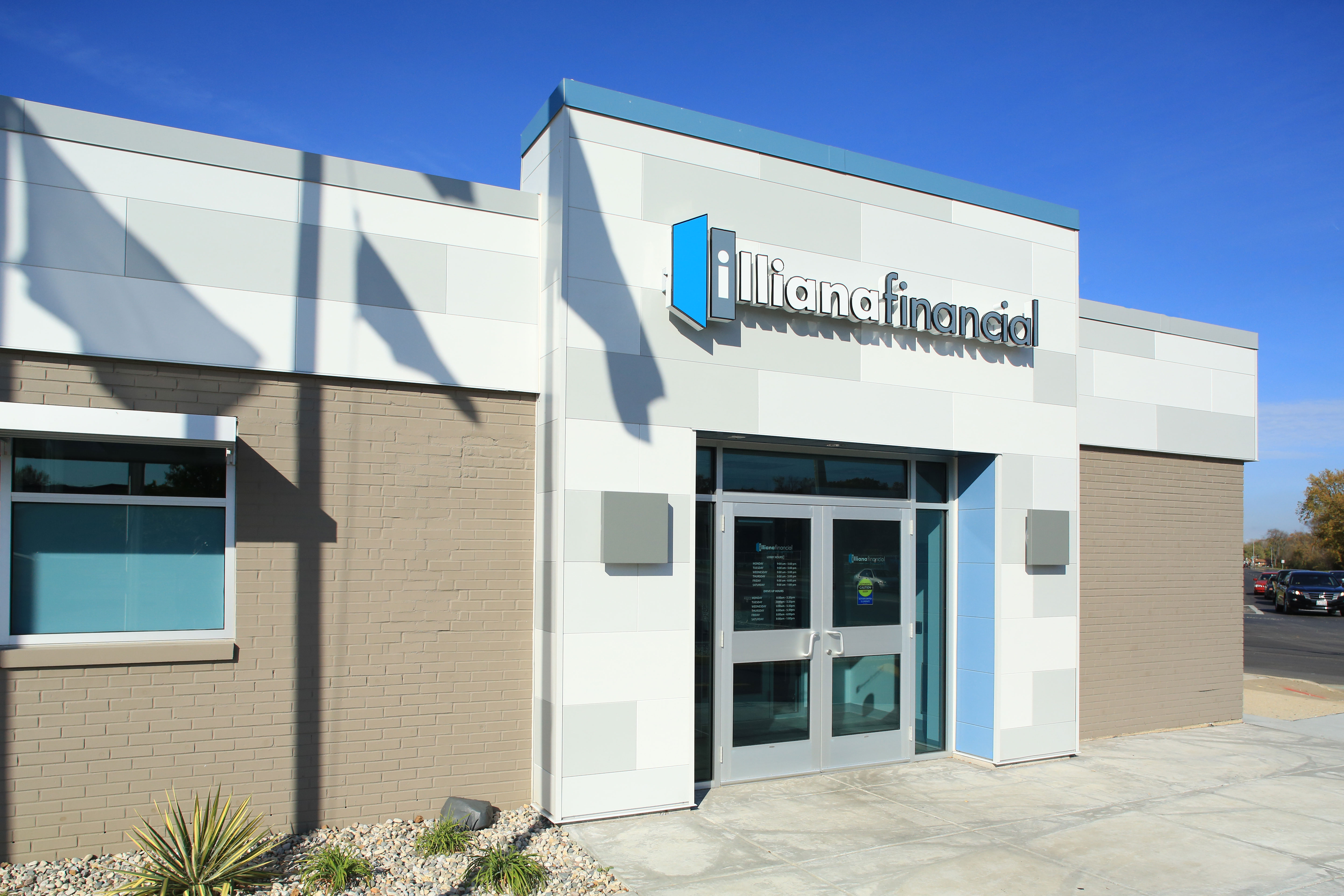