Tuesday night, Salinas City Council voted 6-1 to sign a 40-year lease with allU.S. Credit Union for a city-owned parcel adjacent to El Gabilan Library in Salinas, California. The credit union has agreed to pay the entire $1.4 million lease amount up front, which will go into a fund dedicated to the library expansion.

As for the credit union's $2.5 million project, designed by La Macchia Group—a design-build firm out of Milwaukee, Wisconsin—allU.S. Credit Union CEO Patrick Redo describes it as similar to an Apple store: sleek, modern and high-tech.

"In the past, banking was rally about brick-and-mortar," Redo says." One location may not have been competitive."

A planned community room in the new location will serve as an educational center for community meetings and sessions on personal finance, like how to balance a checking account or decide on an auto loan.

While it's a modern building, Redo says in many ways the new spot is a throwback. "There's a real opportunity in this town for banking as it used to be," he says, "which is relationship banking." Credit union management expects to break ground in April and be open for business about a year from now. 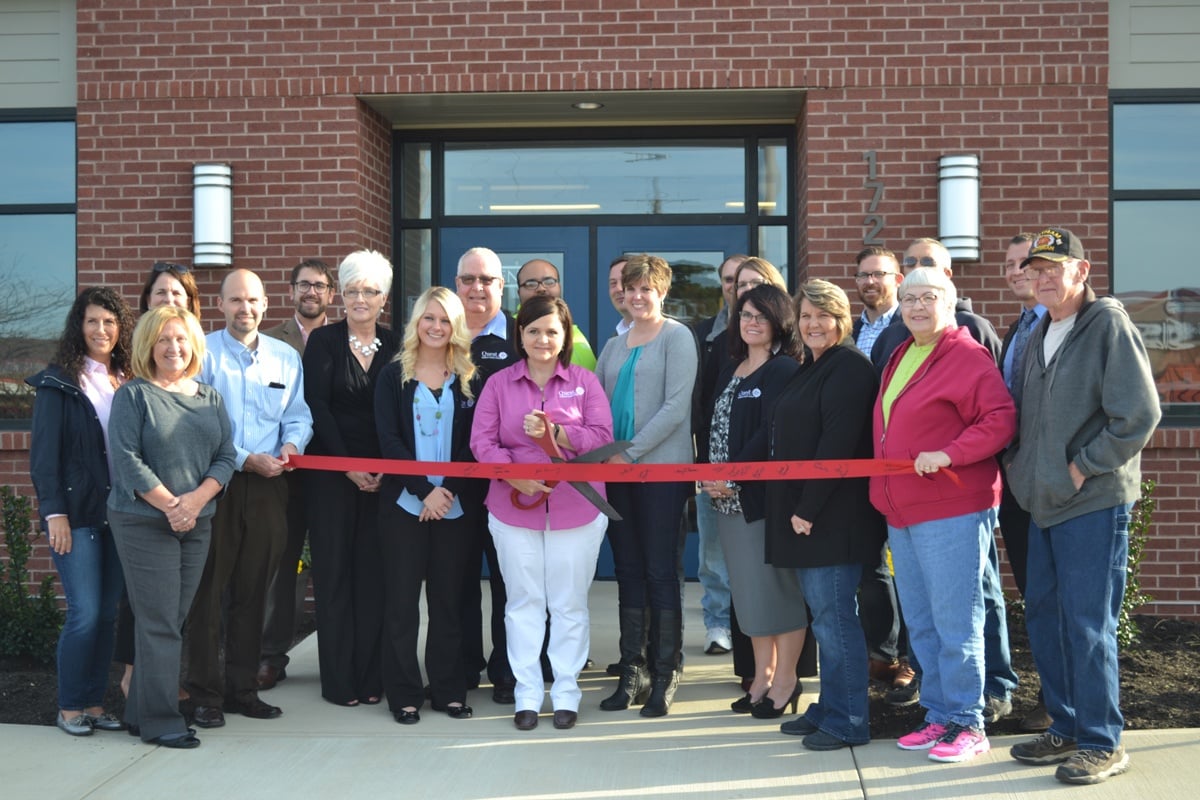 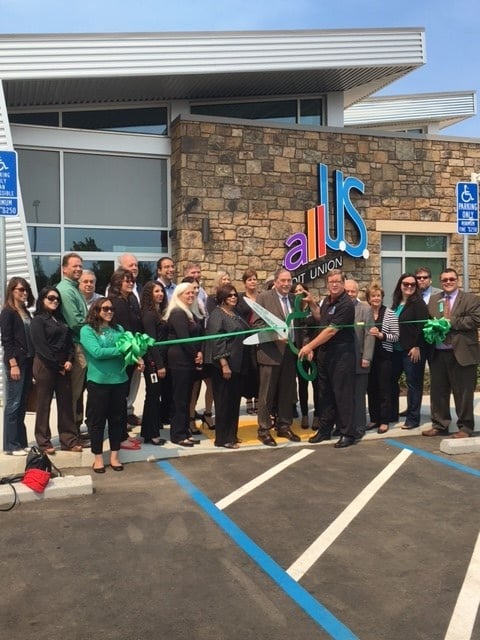