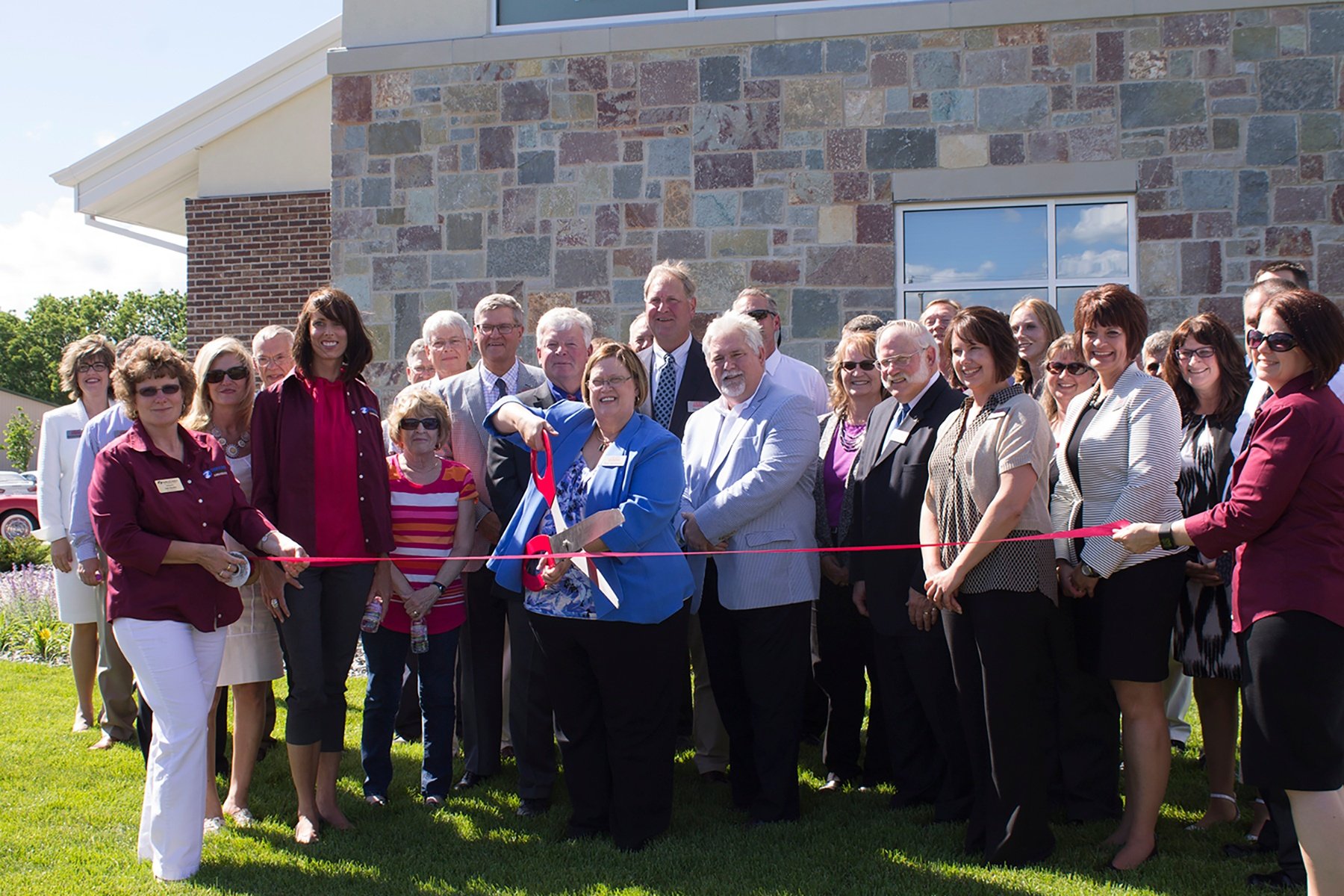 ONALASKA, WISCONSIN - Co-op Credit Union held a ribbon cutting ceremony and open house for the grand opening of their new branch in Onalaska, Wisconsin on June 15. The event drew in a large number from the community excited to tour the new branch and take part in the celebration. Members of the credit union, staff, Chamber of Commerce and the Board of Directors were all in attendance.

Ralph La Macchia, President of La Macchia Group, spoke at the event talking about the project and the bright future he expects for Co-op Credit Union. Sue Jacobson, branch manager of the new Onalaska facility, cut the ceremonial ribbon marking the grand opening.

Members have responded positively to the new branch, which is welcoming from the outside and... 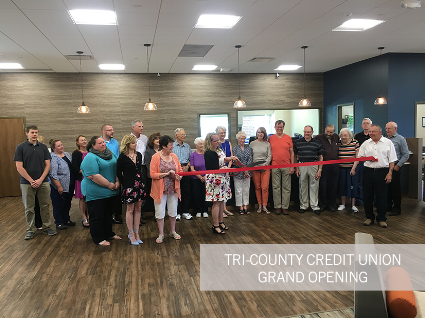 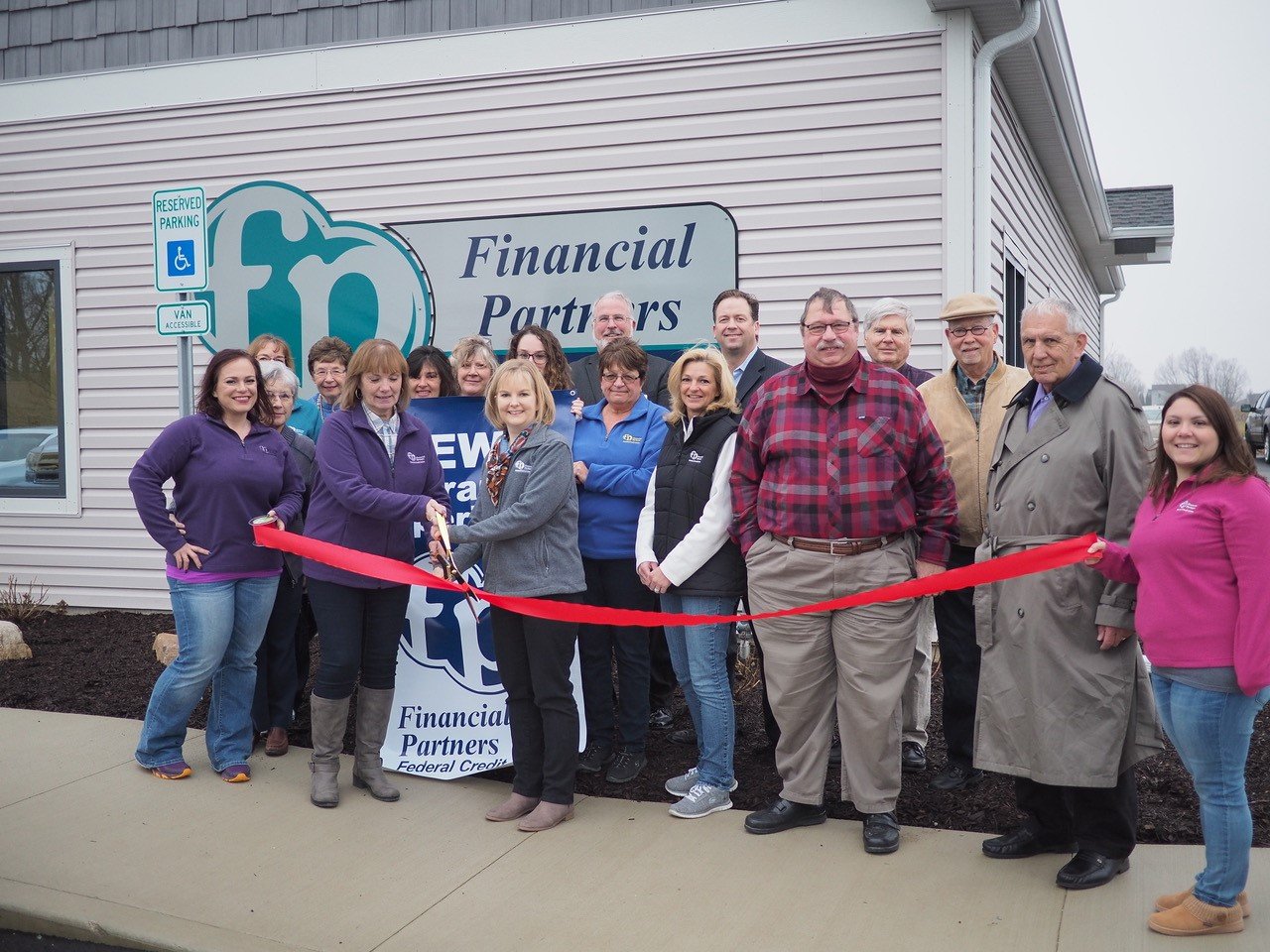