Time to Focus on This Core Growth Driver

MILWAUKEE—New product and service innovations often get the attention of credit unions, but one company insists that 2016 is also a time to focus on the basics—membership growth.

“As credit unions plan for the coming year there’s often a desire to identify new, innovative ideas and push teams to think out-of-the-box to support growth,” said Benjamin Schweder, director of business development at La Macchia Group. “While innovation is always welcome, sometimes we need to take a step back to what has historically made credit unions strong, and that is membership growth.”

Schweder contended that while many credit unions address growth as part of their strategic planning sessions, they often don’t set an objective relating to membership growth.

Schweder pointed to CUNA data that shows a direct correlation between membership growth and the CU’s overall success. 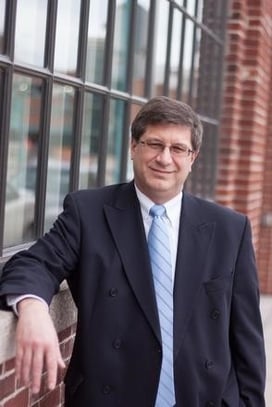 Schweder acknowledged that the data covers only one year and other factors outside of membership growth contribute to each credit union’s performance.

“Still, I would challenge people to examine the trends,” he said. “I believe the results will be very telling. What would the numbers be if we examined the financial performance of credit unions that have posted positive membership growth over a three-, four- and five-year period? Compare that to credit unions that had a declining membership over that same timeframe. I believe you will see a clear pattern of delineation.”

Schweder said the “simple” membership growth measurement is often overlooked because credit unions struggle in making a direct correlation between performance and membership growth. Setting a loan growth goal is extremely important, but also easier to directly measure the financial impact, he reminded.

‘’We need to recognize that sometimes the most basic measurement is important, too,” Schweder said.

“Our plan–brand–design–build–people approach takes membership growth into consideration throughout our process. Each step of the process—which includes attracting a younger demographic—keeps membership growth top of mind,” Schweder said. 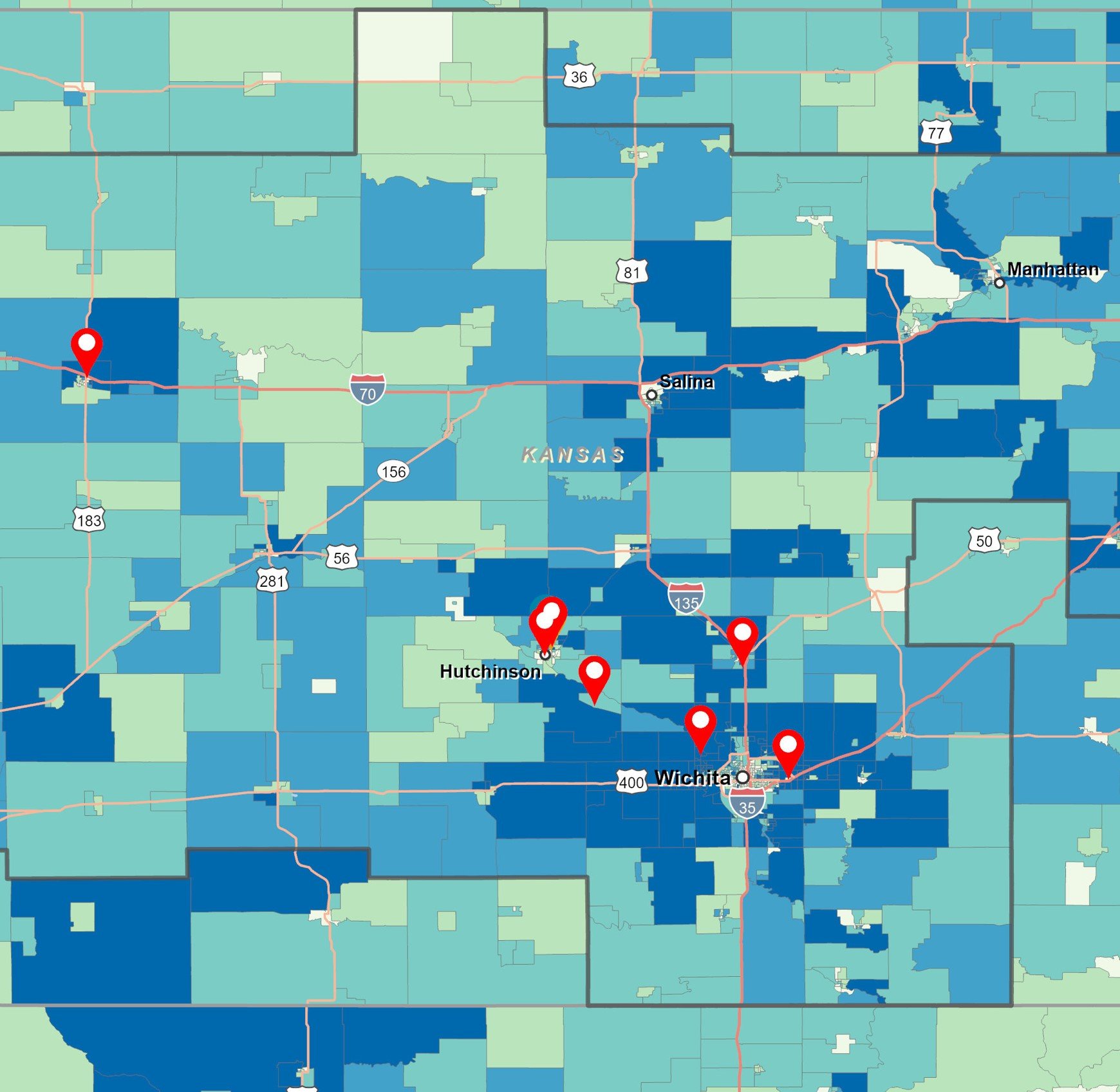 Data & analytics
Mapping the Answer to Success with GIS

Everyone working within a financial institution has questions that keep them up at night. Who are...